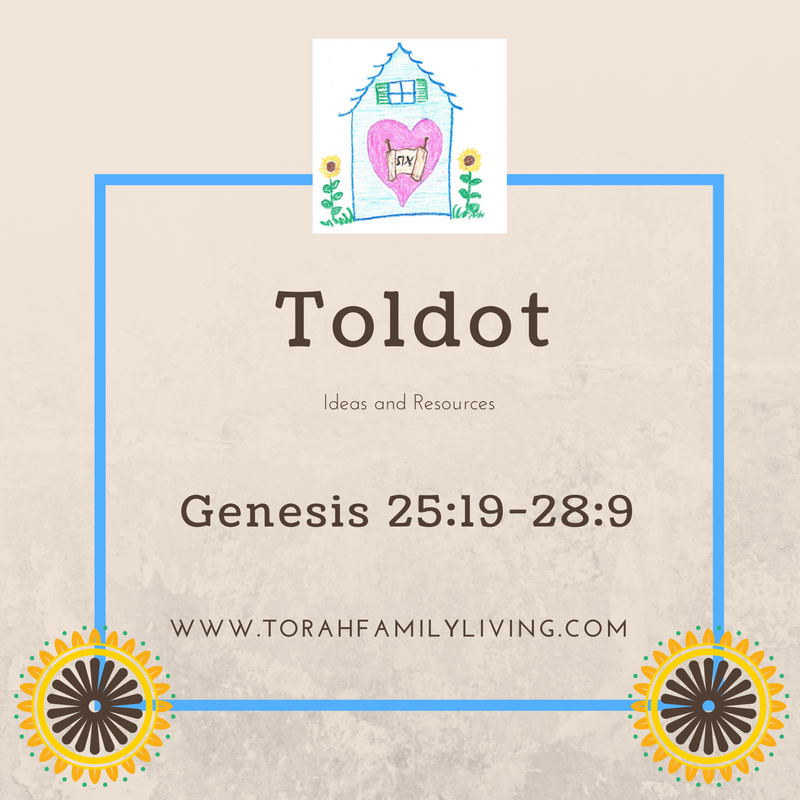 Elohim blessed Isaac and made him very rich.

In those days, people with many animals and servants were rich.

Isaac had very good gardens and many animals and servants.

But Isaac and Rebekah did not have any children.

Isaac prayed for Rebekah, and she had twins!

The first boy was hairy, and they called him Esau.

The second boy was smooth, and they called him Jacob.

Elohim told Rebekah a secret about the boys.

He told her that Esau would be a servant to Jacob.

One day, Jacob was making some stew.

Esau came in from hunting and was very hungry.

He begged Jacob for some stew.

Jacob agreed if Esau would give him the special rights for being the oldest.

The oldest son always  got special gifts from his father.

Esau agreed, but he began not to like his brother.

Isaac was getting older and wanted to bless Esau before he died.

He told Esau to kill a deer and prepare a special meal.

Esau was eager to obey.

But Rebekah remembered what Elohim had told her.

She remembered that Jacob would be higher than Esau.

She came up with her own plan to help Jacob.

She had him kill a goat and she prepared a special meal.

Then she put goat skins on Jacob so he would seem hairy.

Then Jacob pretended to be Esau and went in to Isaac.

Isaac could not see very well, so he believed that Jacob was Esau!

He said that Jacob would have plenty of food.

He said that nations would serve Jacob.

He said that people who bless Jacob would also be blessed.

Esau came back with his deer, and went in to get his blessing.

He found out that Jacob had taken his blessing and his rights as oldest son.

He hated Jacob and decided to kill him!

Rebekah was afraid for Jacob.

She told him to go to her family.

He would be safe there.

Isaac told Jacob to be very careful to pick a good wife.

He should pick a wife from his mother’s family.

Esau did not pick a good wife.

That made his parents very sad.

So Jacob went to Paddan Aram.

He went to his mother’s family.

He hoped his brother would stop hating him so he could come home.