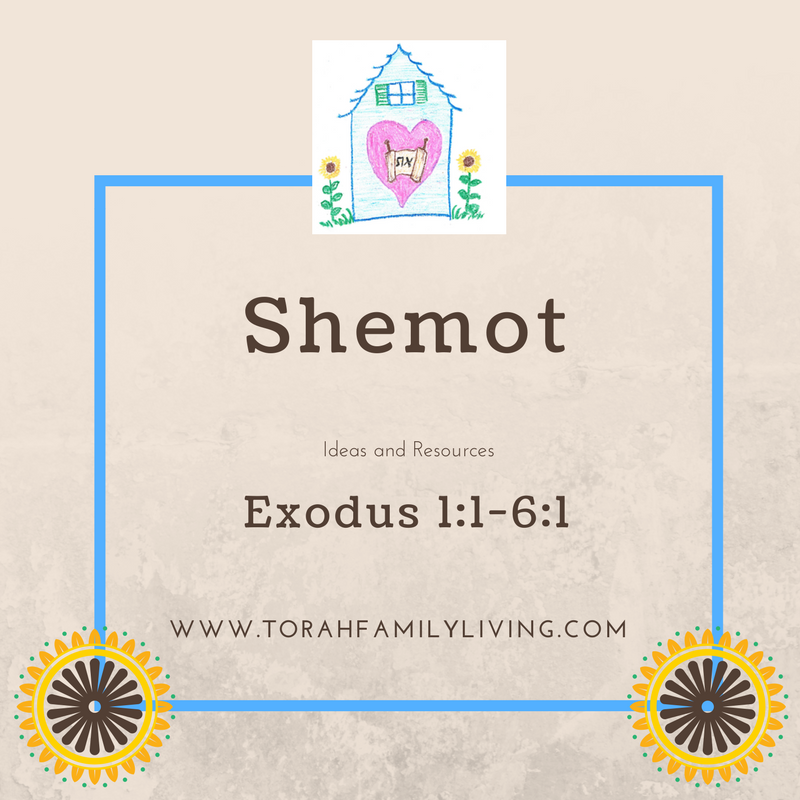 A new Pharaoh became the king of Egypt.

He thought the Hebrew people were a threat to him.

There were so many Hebrews that he thought they would fight against him in a war.

So he turned them all into slaves.

He ordered all the boy babies to be killed.

One family hid their baby for three months.

Then they put him in a special basket in the Nile River.

The daughter of Pharaoh found him!

She raised him in the palace as her own son.

She called him Moses.

When Moses became a man, he knew he was a Hebrew.

One day he saw an Egyptian beating a Hebrew slave.

He killed the Egyptian.

Then Moses was forced to run away.

He ran across the desert to the land of Midian.

They started a family and Moses became a shepherd.

He saw a bush that burned, but was not burned up.

YHVH spoke to him out of the burning bush.

YHVH told Moses that He was the God of Abraham, Isaac, and Jacob.

He wanted Moses to go back to Egypt.

He wanted Moses to free the Hebrews.

It was time to bring the Hebrews to the land that was promised them.

He didn’t think he could do a good job.

But YHVH promised to help him.

He promised to do many wonderful signs to show Pharaoh who He was.

YHVH told Moses to put his hand inside his coat.

When he pulled it out, it was covered with sores from a disease called leprosy.

When he did it again, the hand was healed.

Moses also learned other signs to show to Pharaoh.

He traveled back to Egypt.

His brother Aaron met him and agreed to help him with this big job.

They told the Hebrews that YHVH was going to free them.

The people were very excited.

Moses and Aaron went to speak to Pharaoh.

Pharaoh did not believe them.

He refused to let the Hebrews go.

He made the work harder for the Hebrews.

He told them to make bricks, and collect the straw they needed.

Now the people were angry because they had to do twice as much work.

He promised to use mighty wonders and bring His people out of Egypt.