Phinehas did the right thing by killing the wicked people in the camp.

Because he obeyed YHVH, YHVH made a covenant with him and his descendants.

They would always serve as priests.

Since much time had passed, it was time to count the people again.

Moses counted all the men, 20 years old and up, and able to go to war.

There were also many women and children not counted.

The Levites were always counted separately, because they cared for the Tabernacle.

By this time, all the people that had believed the bad report from the spies were dead.

Their children could now prepare to enter the Promised Land.

Five women came to Moses and Eleazar the high priest.

They were all sisters and their father had died.

They wanted to know who would get his inheritance, since they had no brothers.

YHVH told them that the inheritance was theirs.

YHVH has respect for women as well as men.

Moses had been told that he would not go into the Promised Land, because he struck the rock.

So YHVH told Moses to go up on Mount Abarim to see the land.

Moses asked YHVH who would lead the people into the Promised Land.

YHVH had a man already picked out.

He knew that Joshua would do a great job of leading the people.

Joshua had been one of the men to give a good report after spying the land.

Moses laid his hands on Joshua before all the people and made him the next leader.

Moses knew he would not be with the people much longer.

They still had much to learn.

So Moses began by reminding them of the special offerings they were to bring for each feast day.

There were offerings given each day.

There were also offerings for Shabbat and the new moon, the beginning of the month.

Each feast day also had its own offerings. 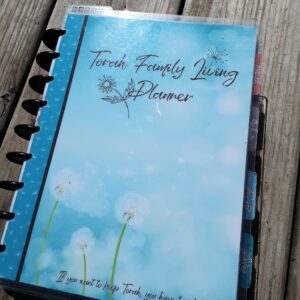