I think I have a new favorite food, tortillas!

I have tried to make homemade tortillas in the past, but the rolling part just never worked out. I ended up with ugly, thick tortillas. But now that I have a tortilla press

, we have been making them all the time. 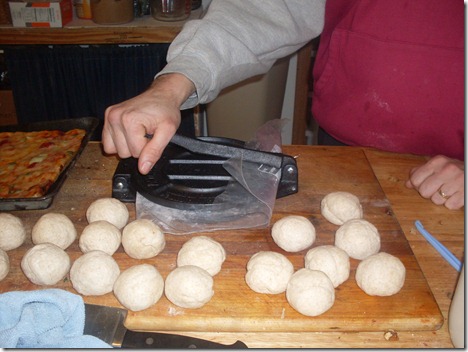 The part I love the most is the fact that it really is a family affair. Doug loves making tortillas with me when he has the time. He particularly likes mashing the dough balls. 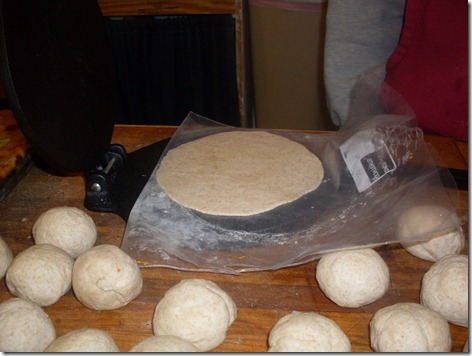 The kids have also learned how to do everything from pressing the balls to cooking the tortillas. The only thing that is still exclusive to me is the actual mixing and kneading of the dough. I suppose this could be seen as good and bad. 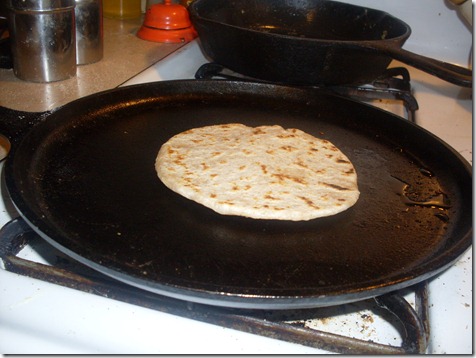 A great thing about tortillas is their versatility on Shabbat. Tortillas, homemade or otherwise, can be used for a variety of different meals on Shabbat, with minimal preparation. Here are some ideas to get you going:

What would you put in a tortilla?

What foods do you regularly serve on Shabbat because of their versatility and ease in preparation?

Check out some Shabbat snack ideas, too.